Social Media Giants Battle it Out in an Increasingly Crowded Playground 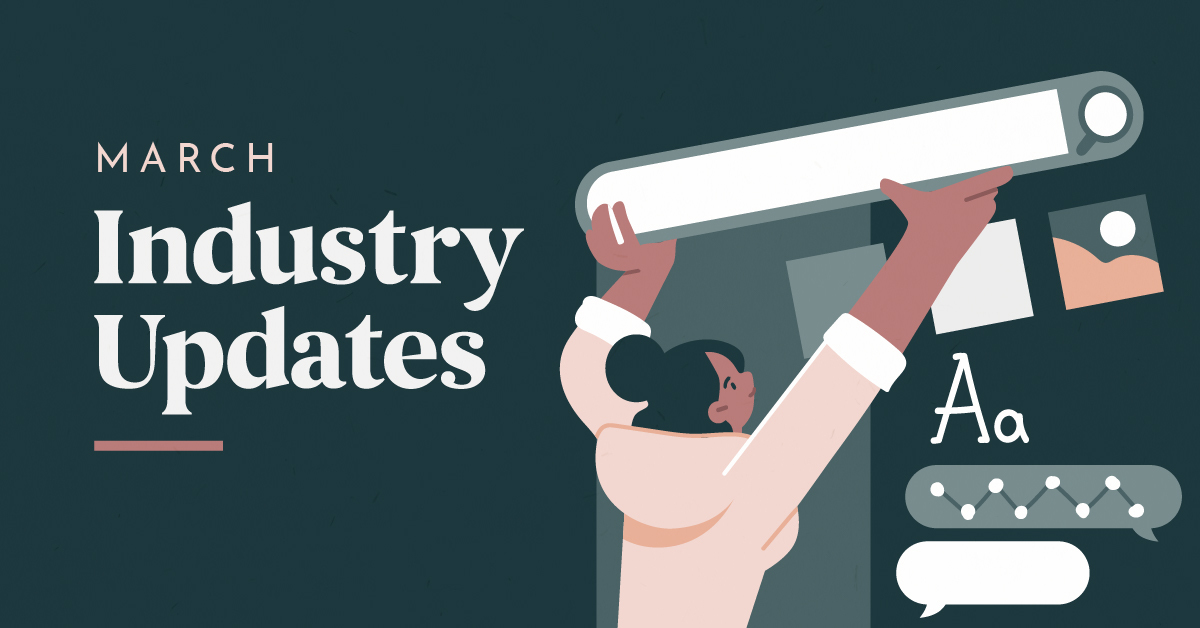 The end of the snowy season has social media platforms whipped up into a feeding frenzy. Following the success of Clubhouse — the popular invite-only audio social app, which quickly gained steam throughout the winter and recently celebrated more than 13 million downloads — all three social media giants are piloting their own audio-only features.

But Facebook, Twitter and LinkedIn find themselves in a crowded playground. On the heels of the pandemic, social media’s other rising star, TikTok, announced its efforts to boost engagement with its new ‘Playlists’ feature; the beta option allows selected creators to group their clips into themed collections. In the seemingly never-ending battle royale to ride the trend wave, YouTube launched its clone version of TikTok, aptly named ‘Shorts,’ while Facebook caved into creators’ demands to expand in-stream monetization options for short-form videos.

The near-daily rollout of new features from social media platforms marks an era of increasingly competitive (and copycat) conditions, as they all furiously try to expand their platforms while also attempting to preserve the integrity that drew users to join their platforms in the first place.

So, it’s no surprise that social media channels are scrambling to maintain a sense of brand loyalty and transparency. The issue is something that has come under scrutiny as of late as privacy, misinformation and data-sharing concerns have wracked the social media community. It’s also one of the reasons Twitter is providing more options in its rule and moderation processes through its new Safety Center, which provides users with insight into reported, blocked, or muted Tweets, and raises the red flag when they’re at risk of suspension. The flock also launched ‘Birdwatch,’ its crowdsourced fact-checking process to help combat misinformation.

And speaking of misinformation, Google recently took the liberty to debunk audience intelligence platform SparkToro’s claim that only 35% of Google searches resulted in a click to a website, saying in an article that the search engine “[sends] billion of visits to websites every day, and the traffic we’ve sent to the open web has increased every year since Google Search was first created.” Google argued the claims were misleading, and that some “zero-click” ads were still valuable to the overall user experience.

In any case, the debate continues. It’s all a part of navigating, and monetizing business,  in a digital world. As digital marketing grows, social media companies will be forced to find ways to provide clear and transparent attribution to prove their value to users. As they do, we’ll be watching — and learning — so we can, too.